In addition, the frame rate has significantly increased and can power IP cameras from a network POE switch instead of using a power supply, now reaching 40 resolution IP and following national broadcasting standards. Video surveillance with the highest quality 4k resolution is also available.

Video “In the Cloud” Surveillance

Similar to Managed Access Monitoring, Video “In the Cloud” Surveillance does not have a physical server to record video locally onsite. A traditional DVR is not used as all footage is stored in the cloud and can be viewed live or recorded. This choice is beneficial because it avoids paying upfront equipment costs and allows choice of frame rate and storage needs.

Networked Video Recording streams a multitude of sites or buildings. Personnel can view live and/or recorded video to aid in investigation for loss prevention.

Contact Us today to speak to one of our experienced security professionals about your Video Surveillance, Recording, and Data Capture needs! 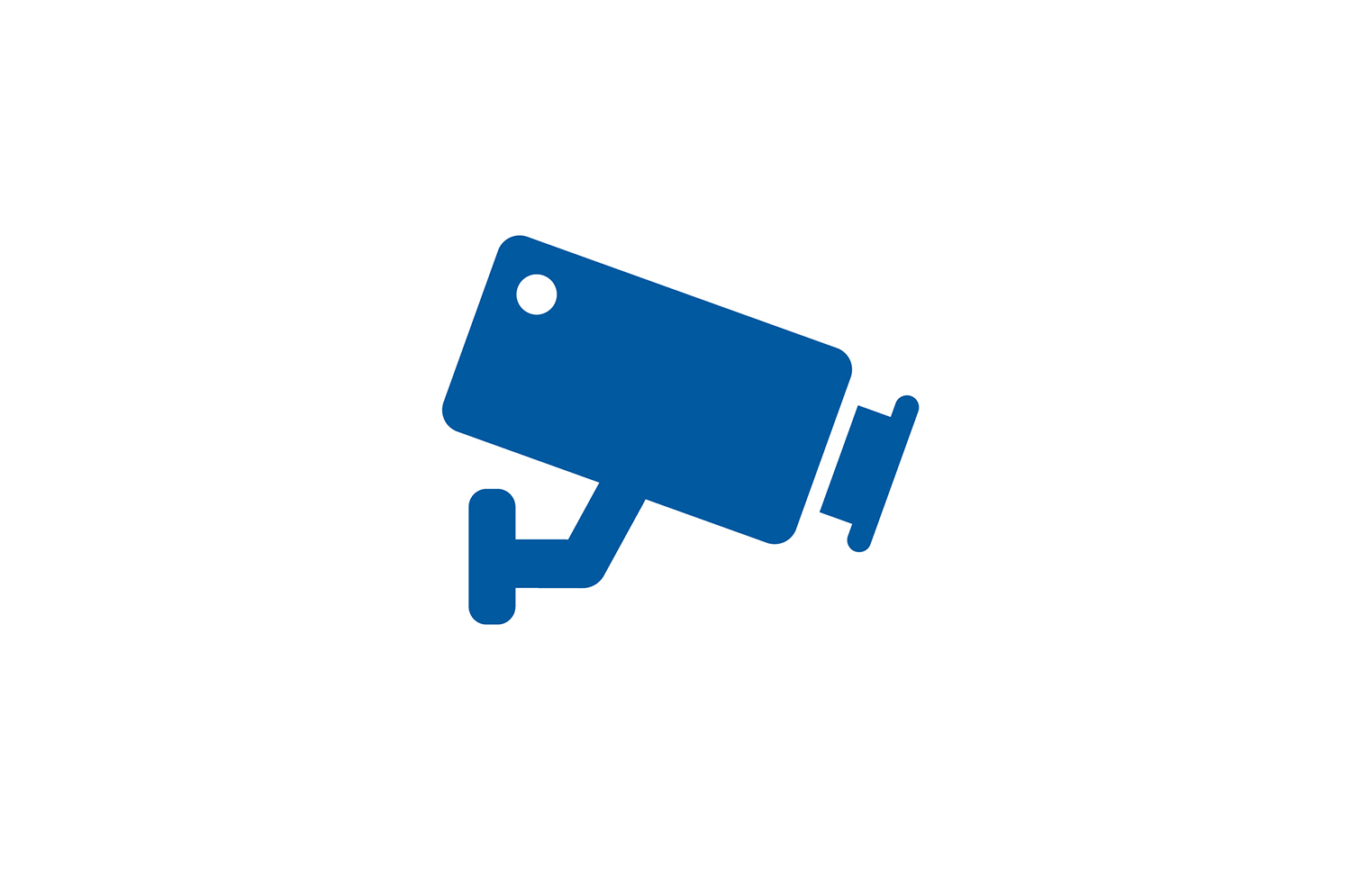